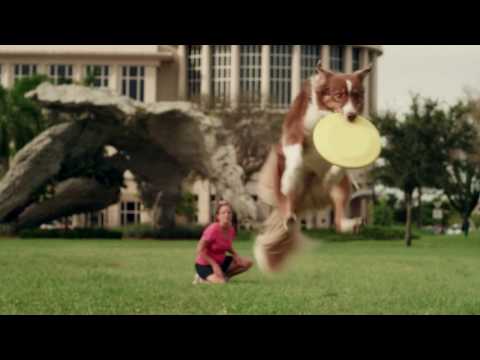 Located just a mile away from Miami International Airport, Doral is one of the thirty four municipalities in Miami Dade County. Spread over an area of 15 square miles, Doral is just about seven miles from Downtown Miami.
This place was originally a swampland until a couple, Alfred and Doris Kaskel purchased 2400 acres to build a golf course. They succeeded in building the golf course and hotel and opened the Doral Country Club in 1962. There are no prizes for guessing wherefrom this city got its name. It is a combination of the names of its developers, Doris and Alfred.

Their grandson continued the development of the town with the incorporation of Doral Estate and later on a joint venture with Lennar Corporation. Initially there were no schools or stores in this area. However, young families started investing in property in Doral Town.
The actual population of Doral is around 58,000 as of 2016 but you can easily find more than 100,000 people at any time of the day because of the offices and establishments in Doral. The proximity to Miami International Airport has proved the catalyst in this regard.
About 89% of the population belongs to the White Hispanic or Caucasian communities with the Hispanic community outnumbering the Caucasian community comfortably. Hence, you cannot expect English to be the main language of communication in Doral. The distinction goes to Spanish. This is an affluent township with the median income in a family touching $ 53,060. However, there is a sizeable population under the poverty line as well. It can surprise you that you can find a large number of Indian, Japanese, and Chinese population in this town as well. You can make that out from the fact that people speak Japanese, Chinese, Tamil, as well as Arabic languages here.

This is one of the best places for real estate expansion because the airport is nearby. Hence, you can have great demand.