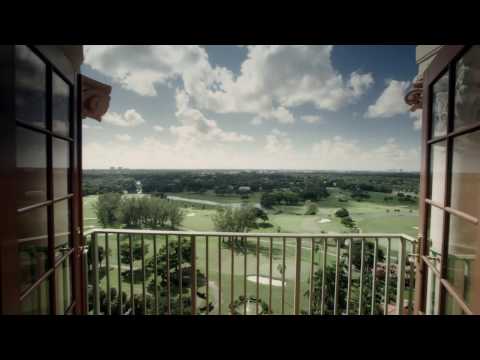 The Mediterranean flavored city beautiful is in the midst of red bricked streets, water fountain rotundas and tree dotted boulevards with the most striking examples of architectural beauty in Florida, amidst stunning landscaped golf courses and tropical parks, Coral Gables refuses to loose its identity as the most elegant and prestigious neighborhood in Miami. The portals into the city feature imposing archways and gleaming water fountains giving the pretense of a walled city, offers a glimpse to the past reminiscent of old Spanish and Italian cities with striking stately homes, majestic plazas and giant Banyan trees covered alamedas.

Crisscrossed by Miracle Mile and Ponce de Leon Boulevard is downtown Coral Gables with its striking City Hall in limestone brick; The mile, as is locally known, is a bustling | center of commerce with some of the finest boutiques and hi-end name stores, a myriad of highly rated restaurants featuring traditional and fusion cuisines of the world, and many International business centers. The historic district is rich in cultural and historic landmarks like the luxurious Biltmore Resort and Country Club, The Water Tower, the De Soto Plaza fountain and The Venetian Pool just to mention a few. Many of these treasures have been preserved not only for its beauty but for the historical value.

Part of the beauty of Coral Gables is attributed to its canals and bridges, with more than 40 miles of palm sprinkled waterways leading to Biscayne Bay some of the stately homes and stunning gated streets that surround the city have been declared historical landmarks.

Coral Gables is the ideal seating and nurtures the high quality of life that we all seek.